Hexamer Redux explored the value and the risks created by the legacy of deindustrialization in the East Kensington neighborhood of Philadelphia.

The project assembled new versions of the Hexamer General Surveys, which assessed fire risk at Philadelphia factories in the 19th century, through the collaborative “re-surveying” of former industrial sites.
As the culmination of the project and as part of DesignPhiladelphia, an outdoor, on-site exhibit was held on October 12, 2014 on the site of the Providence Dye Works. Re-surveys of the Dye Works, Viking Mill, the Bucks Hosiery Factory and the John Bromley Carpet Mill were displayed alongside original surveys of the other four former factories that once occupied the surrounding area, and one final “re-survey” was conducted, inviting the public to record what they see in these spaces that are so full of both hope and risk.
Hexamer Redux was supported by The Pew Center for Arts & Heritage through the Triple I Award.
Project website 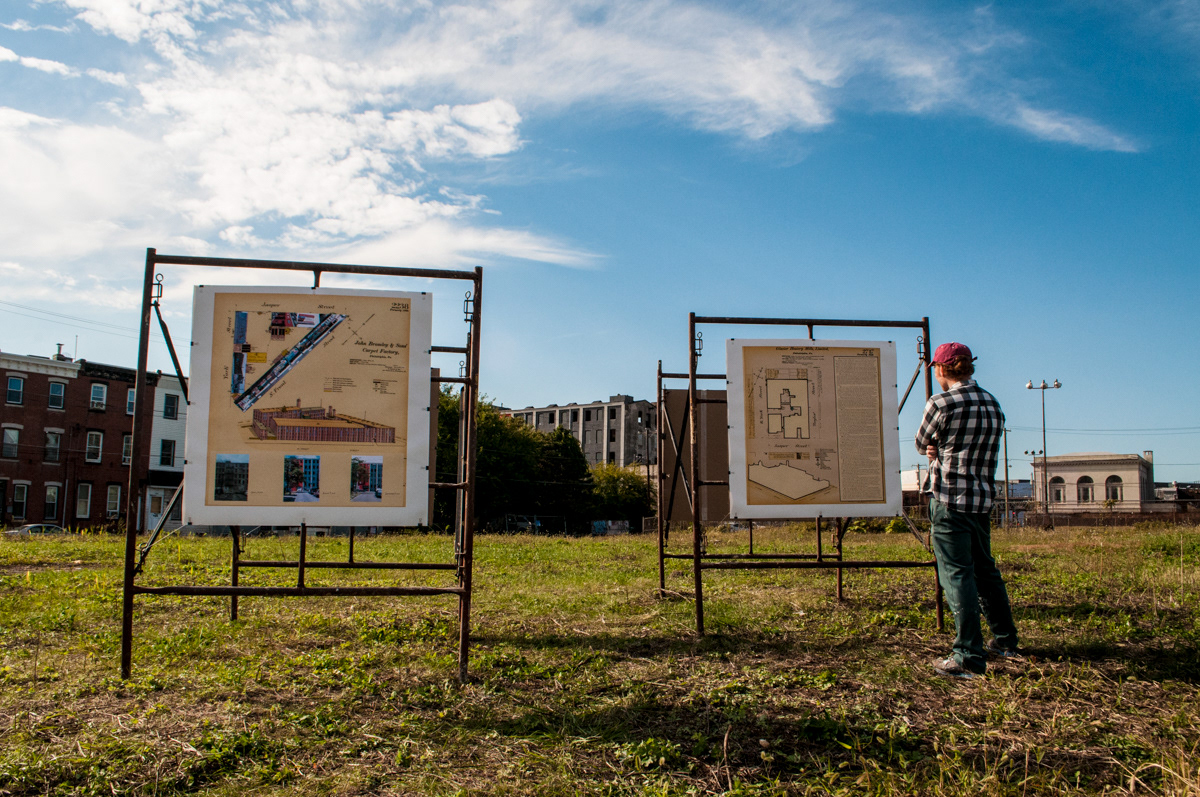 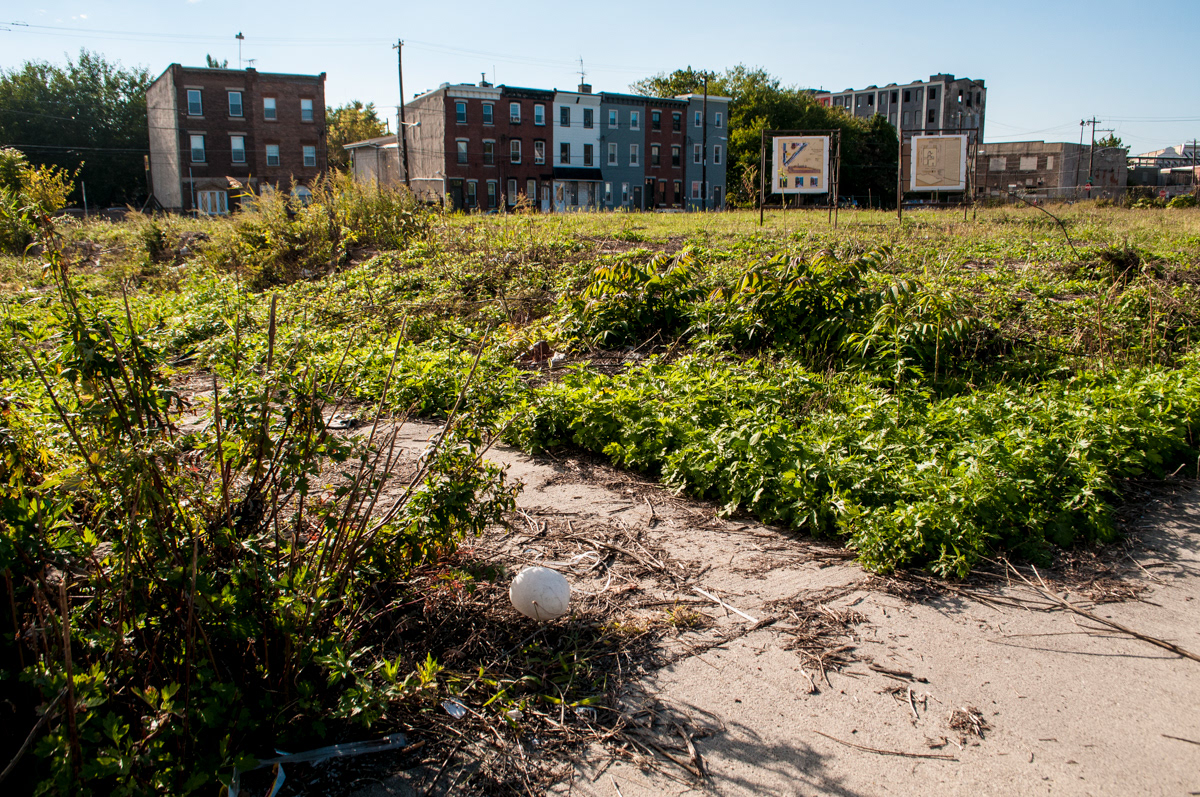 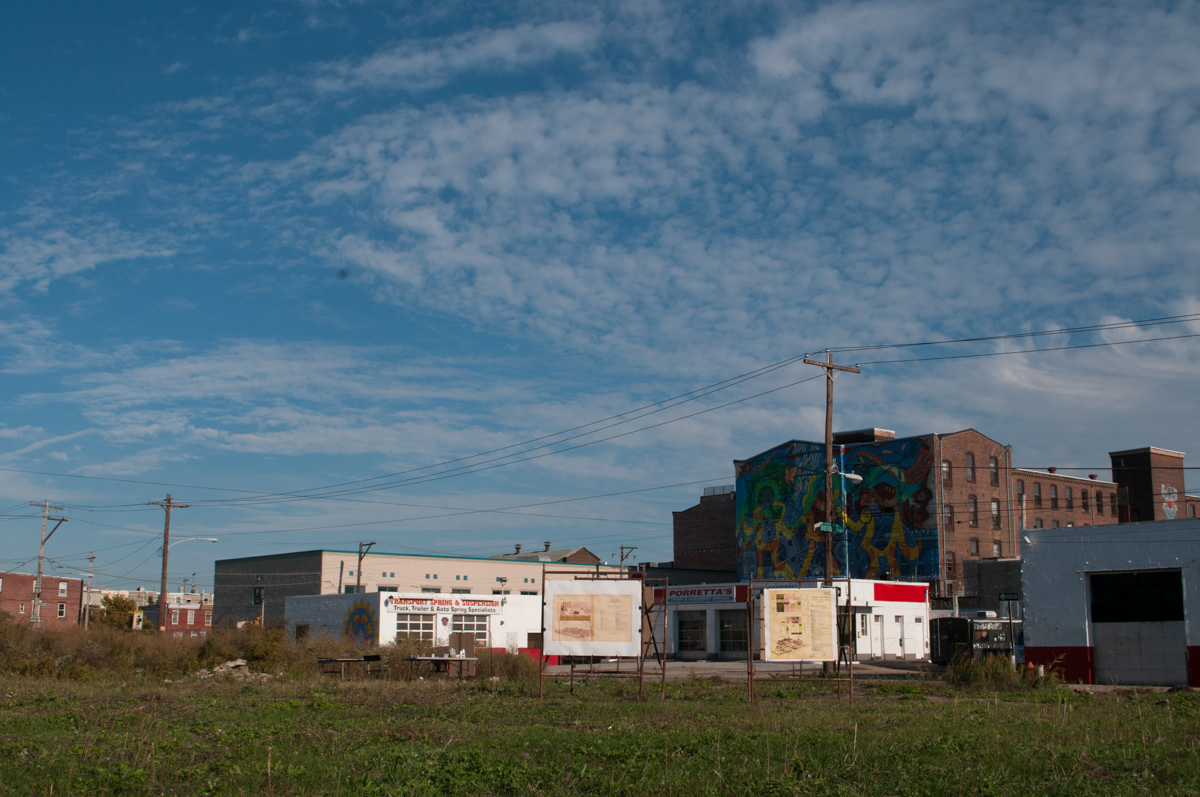 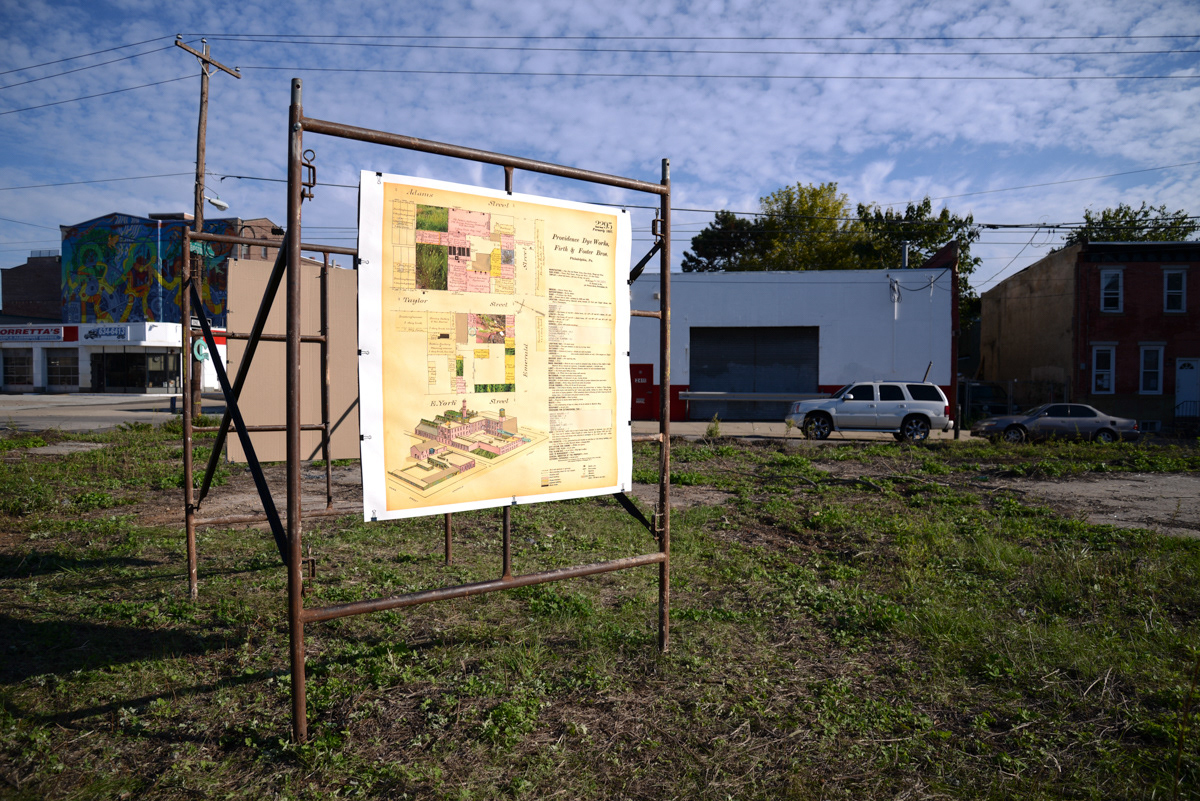 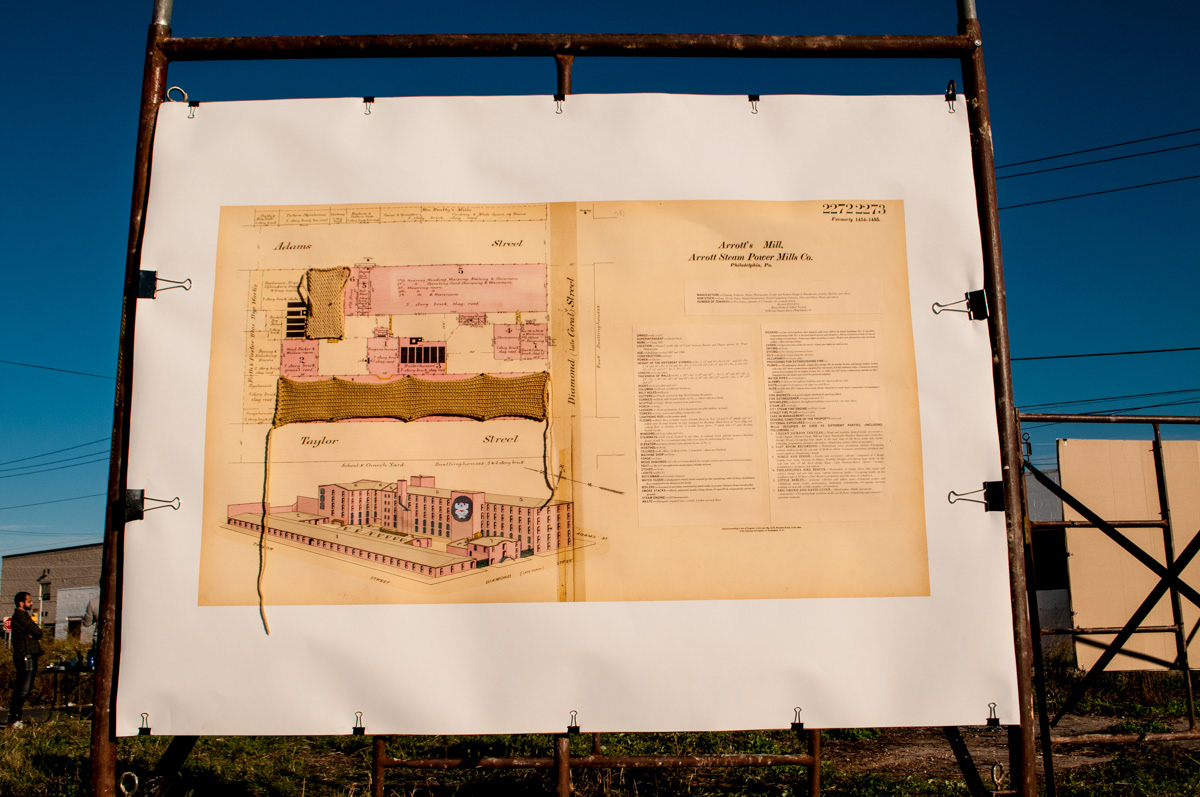 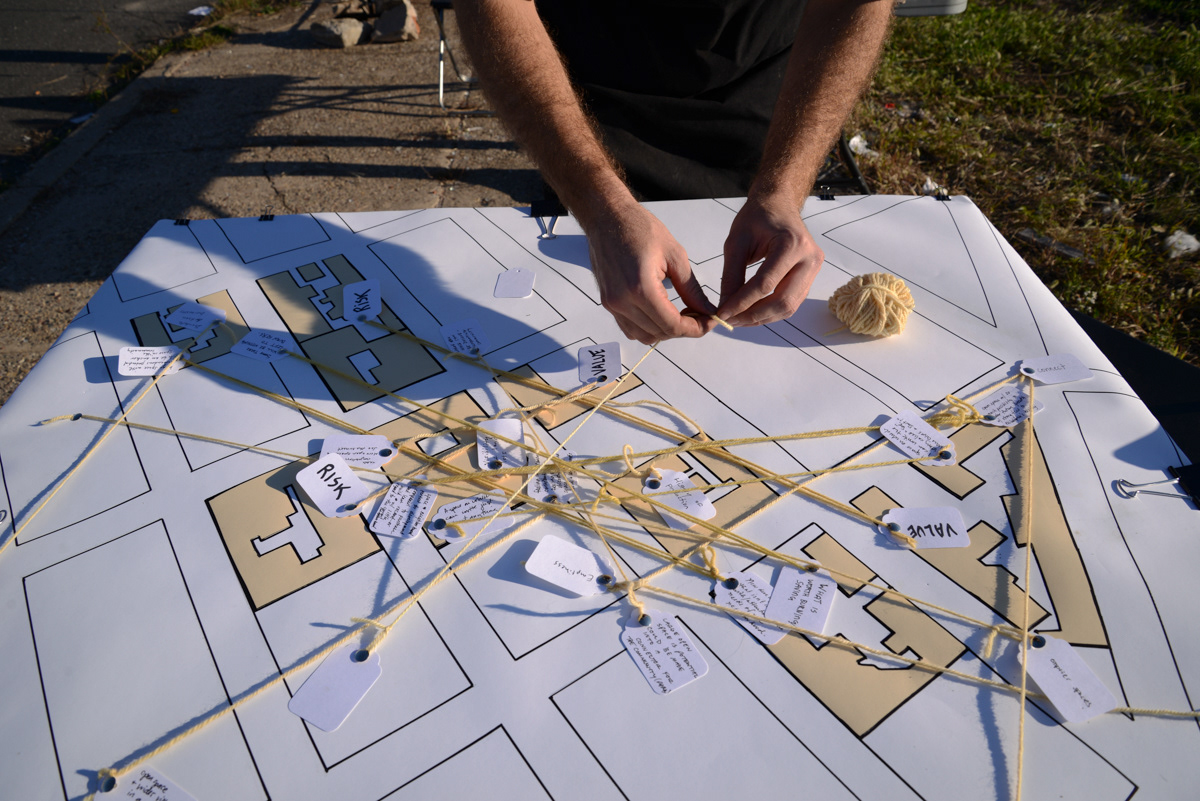 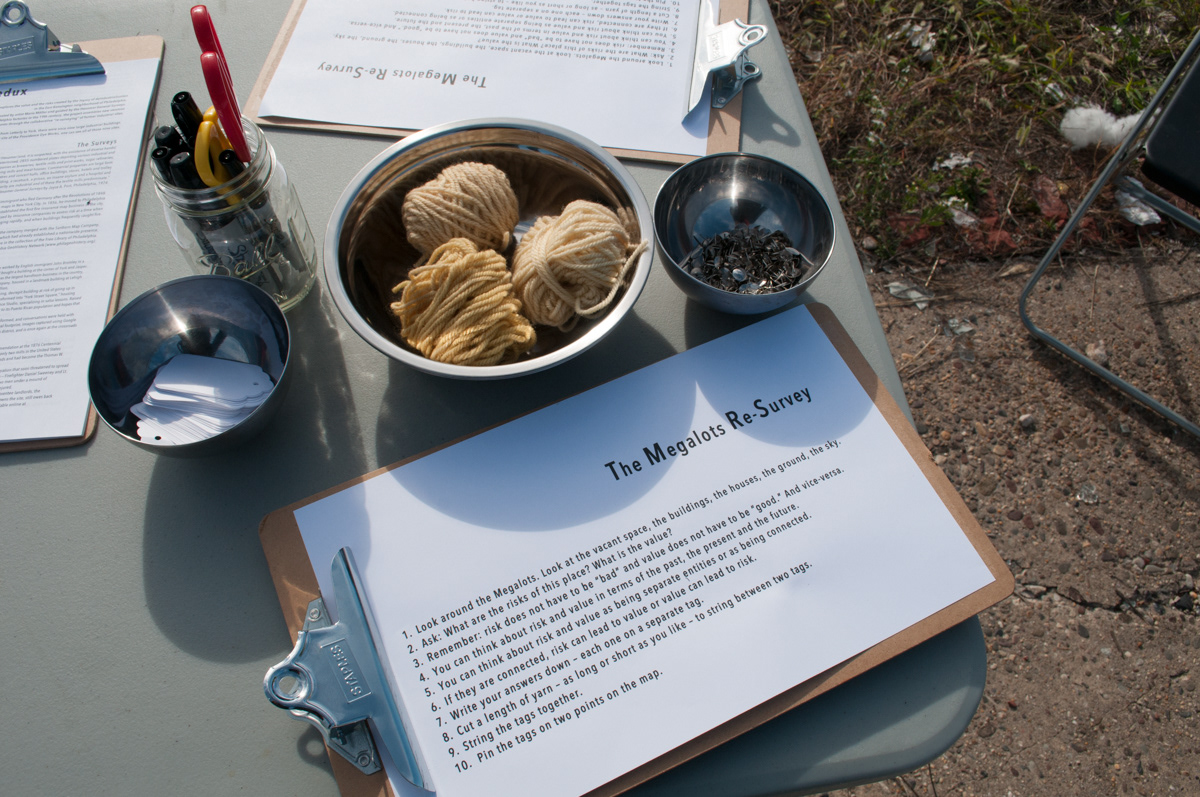 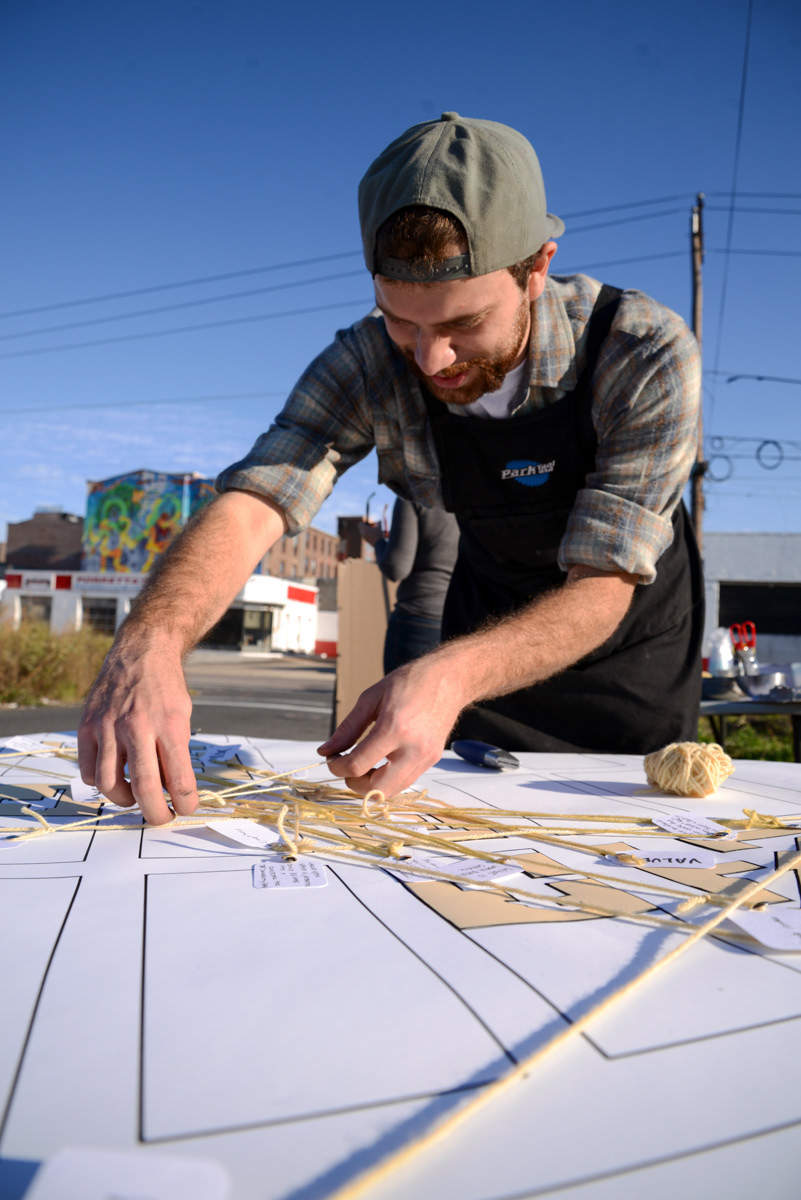