Value Content/Valor Contenido was created as part of 75ºWest/75ºOeste, an ongoing collaboration with Medellín-based cultural worker Daniel Urrea. 75ºWest/75ºOeste creates exchanges of art, culture, knowledge and ideas between citizens of Philadelphia and Medellín, two cities located on the 75th degree west line of longitude that are both poised in a liminal moment of urban development.
Value Content/Valor Contenido explores what happens when we give something we value away to a stranger we’ve never met. From spring of 2016 through the summer of 2017, over 100 small objects of value were "imported and exported" between residents of Philadelphia and Medellín. Accompanied by hand-written “certificates of origin” explaining each object’s “value content,” the objects were exhibited at the Parque Biblioteca La Quintana and the Centro de Desarrollo Cultural de Moravia in Medellín and at pop-up exhibitions at farmers markets in West Philly and North Philly, and at the Italian Market and the Bok Building in South Philly.
Visitors to the exhibits were invited to consider if they could give a new value to one of the objects - a value that would reflect their own lives, beliefs and perspectives. If so, they filled out a “certificate of destination” that explained this new “value content.” The certificate of destination joined the display, the new owner “imported” the object, and the original owner was informed where their object went and how its value has changed. 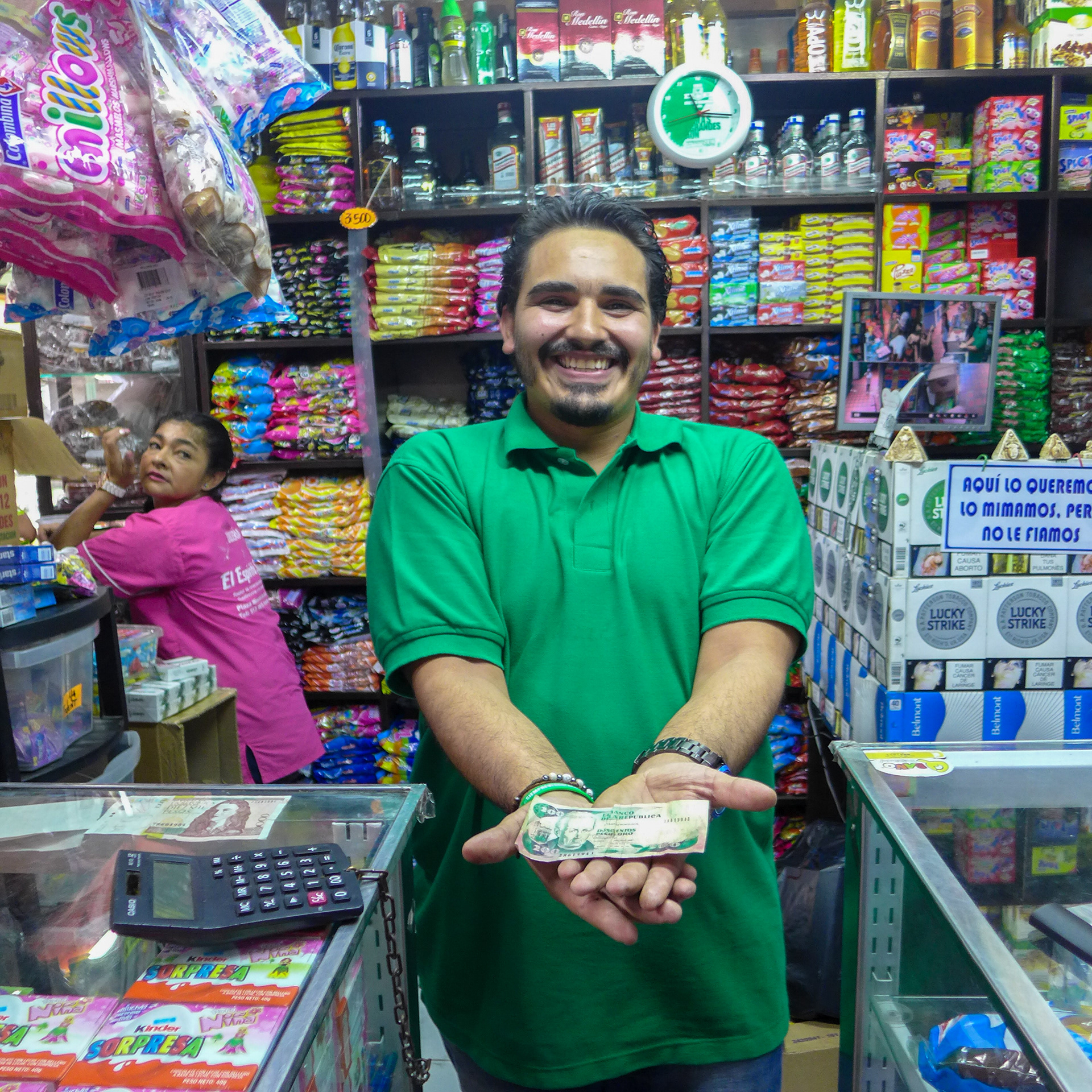 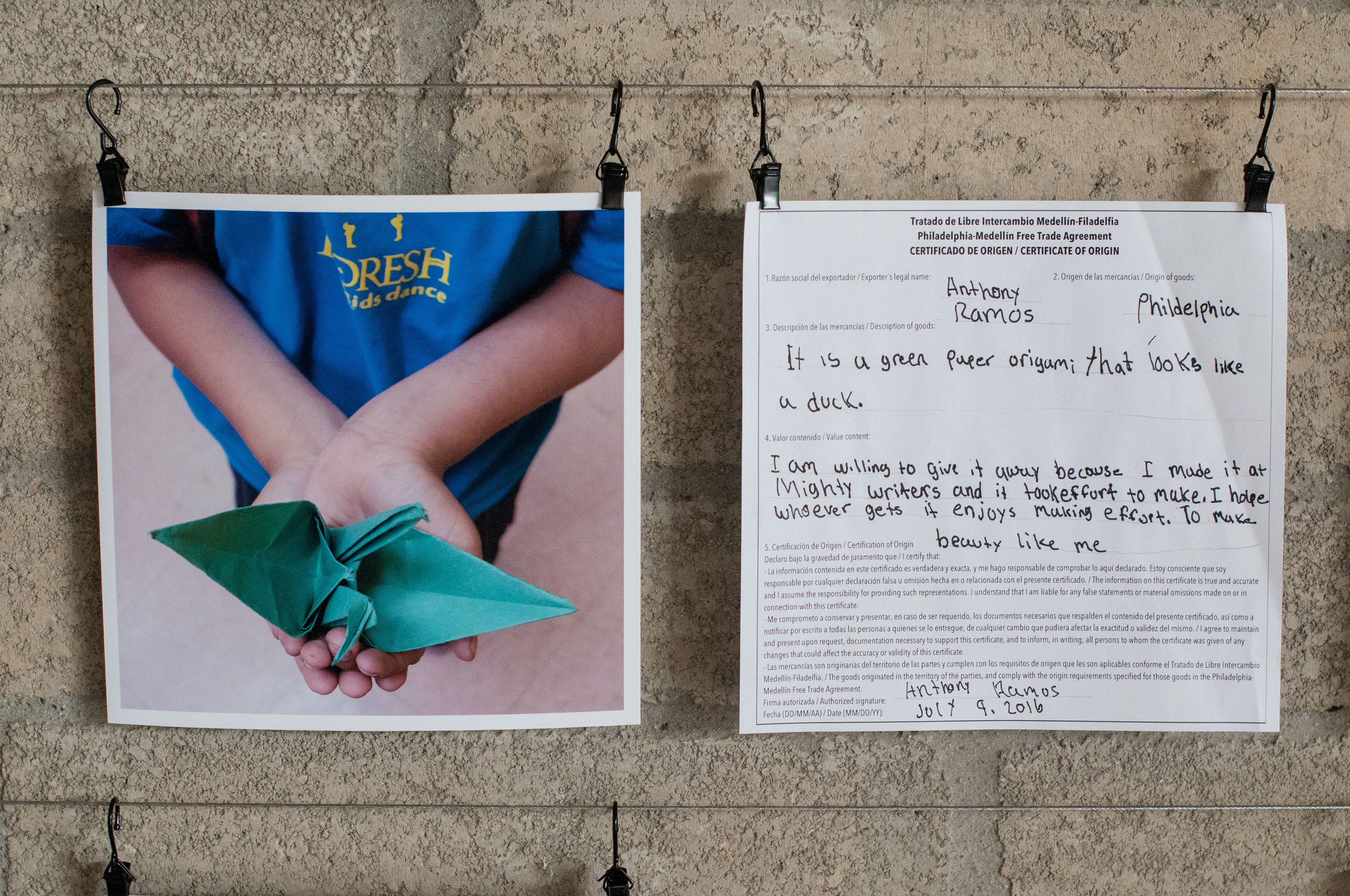 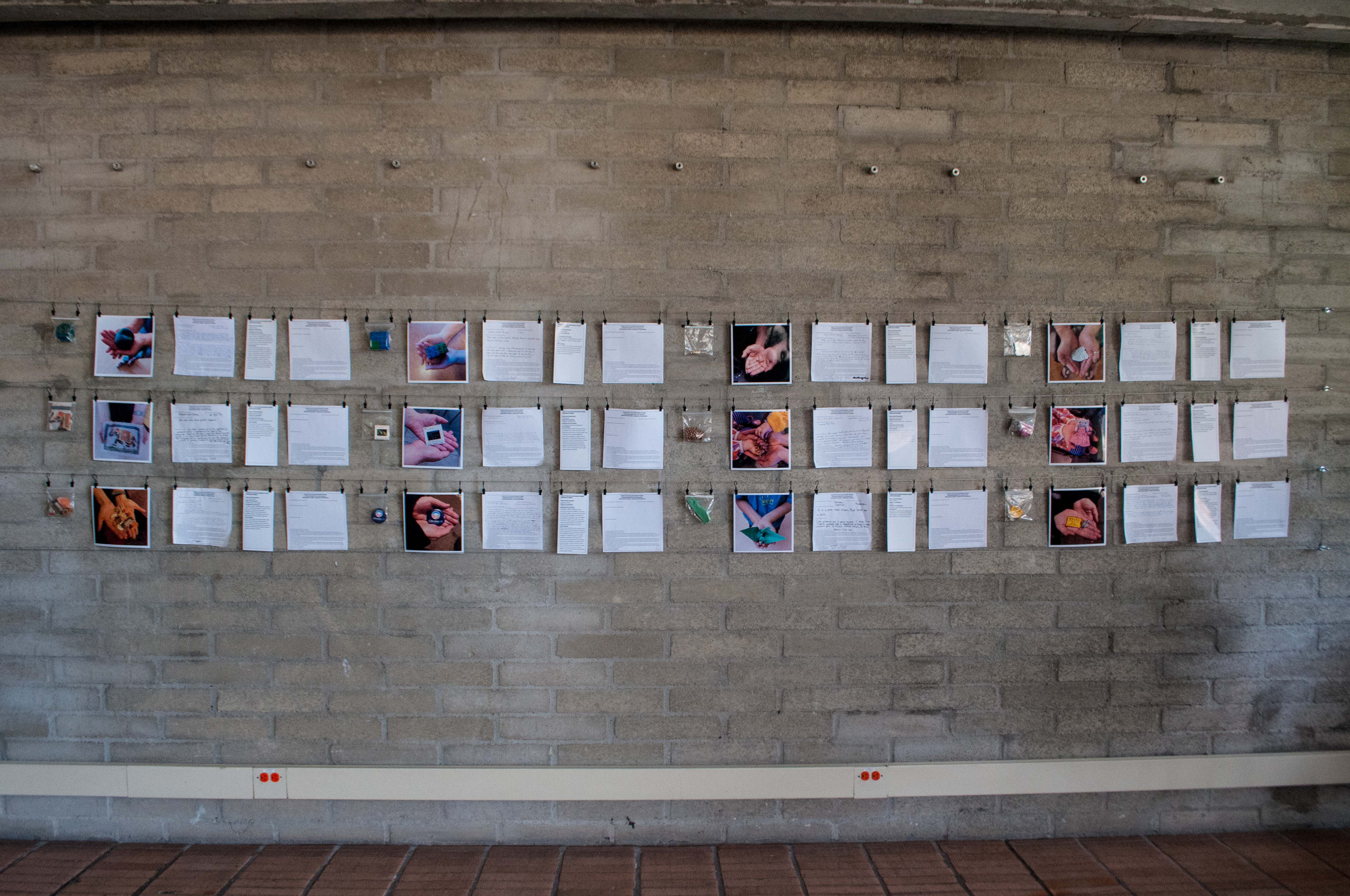 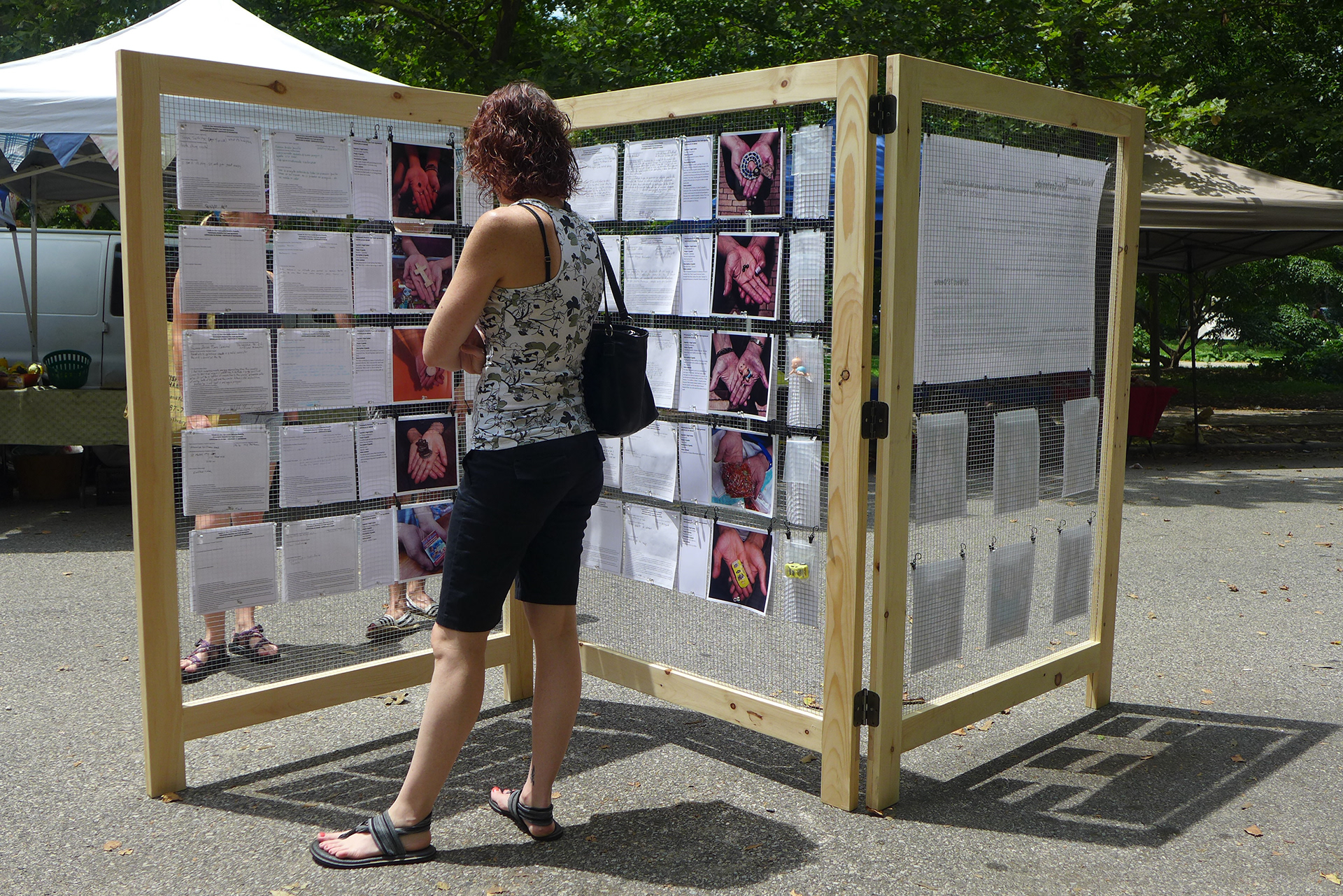 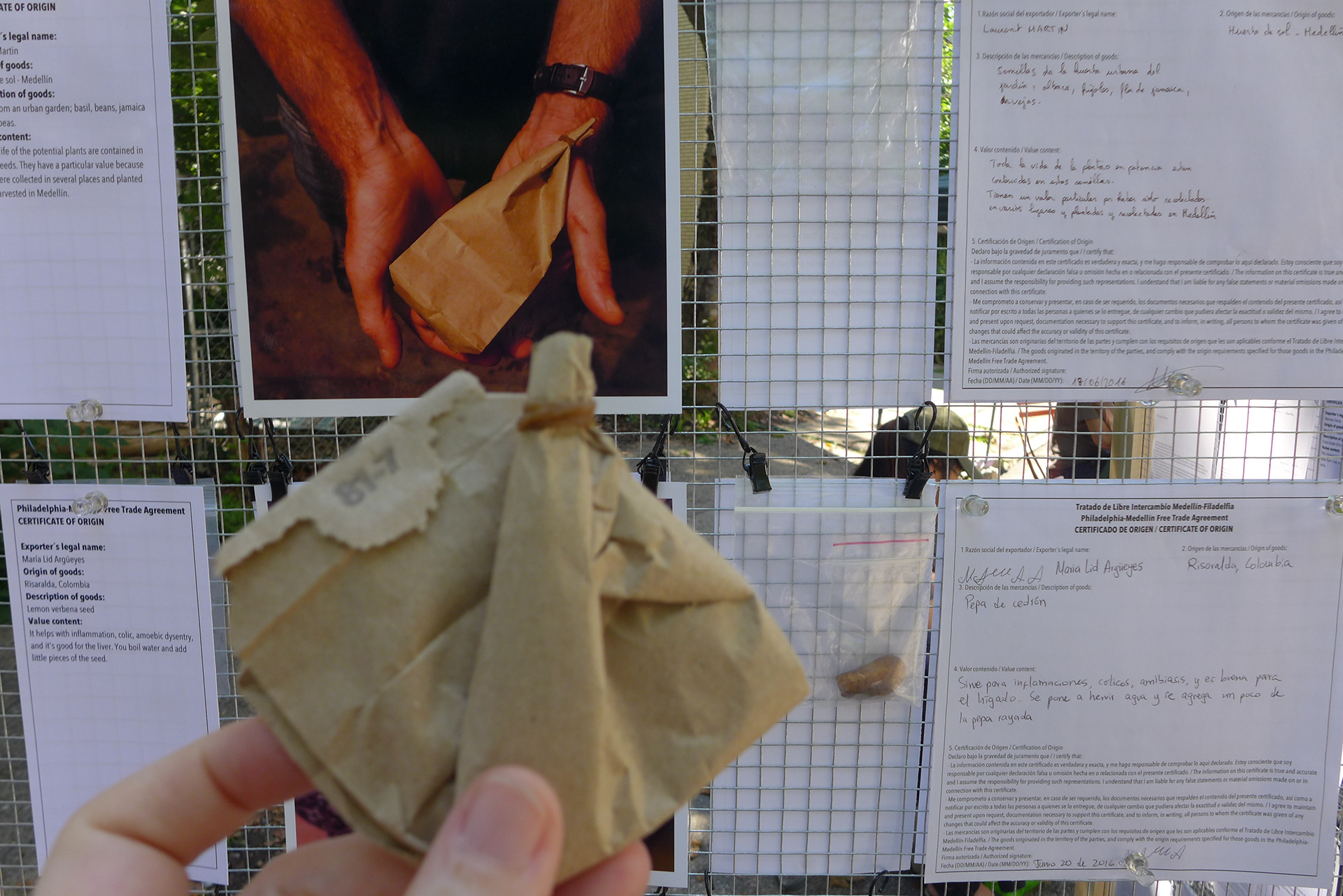 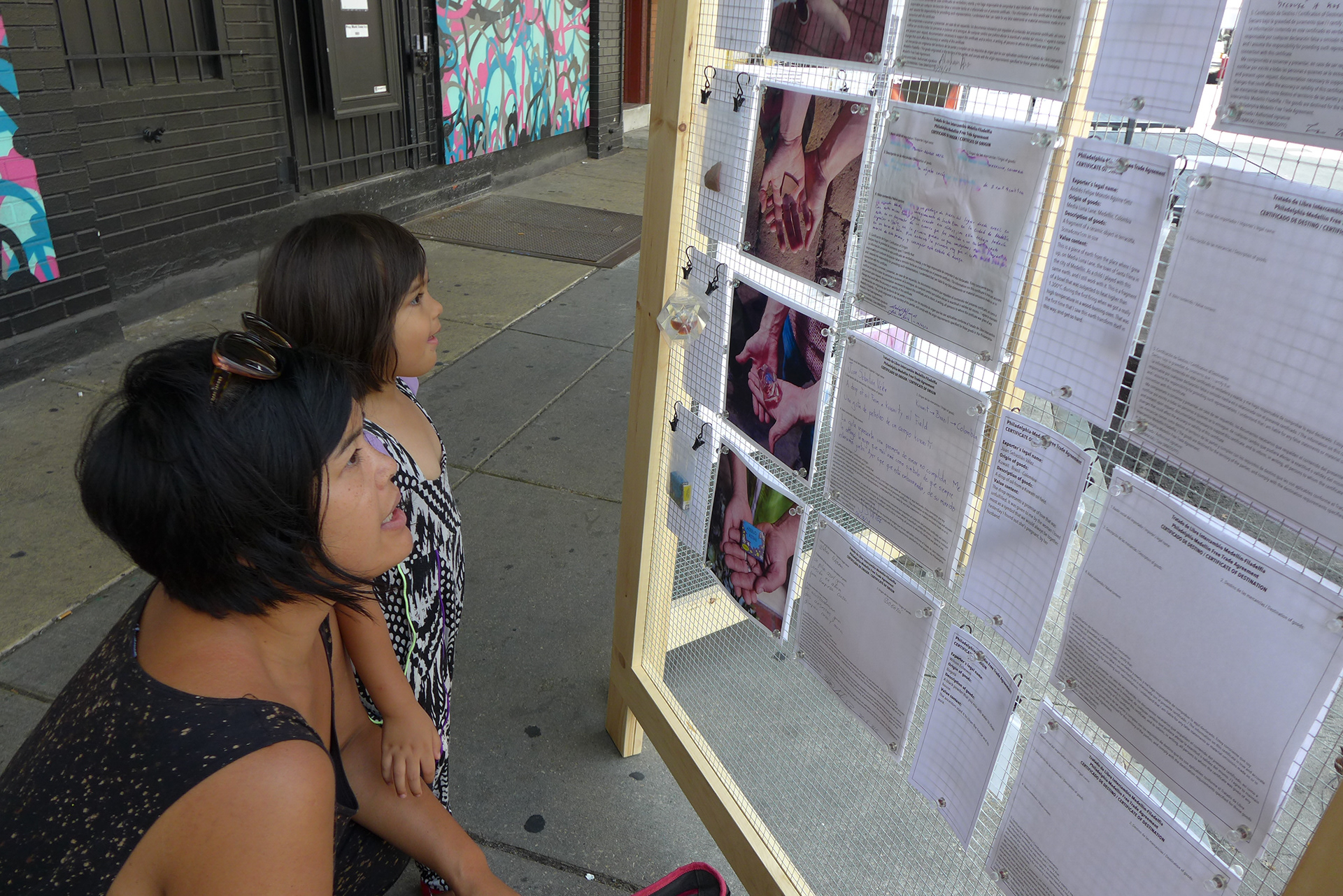 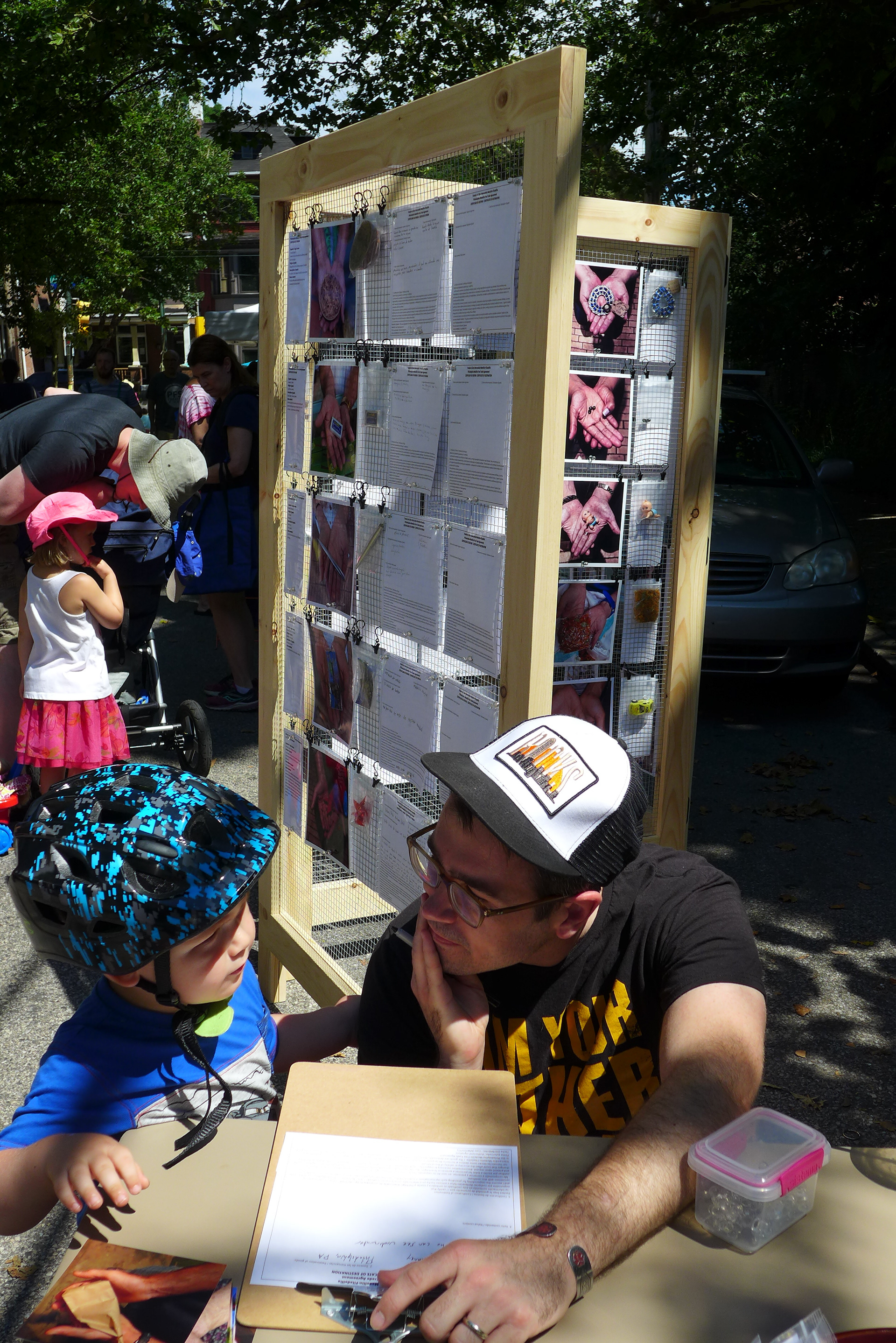 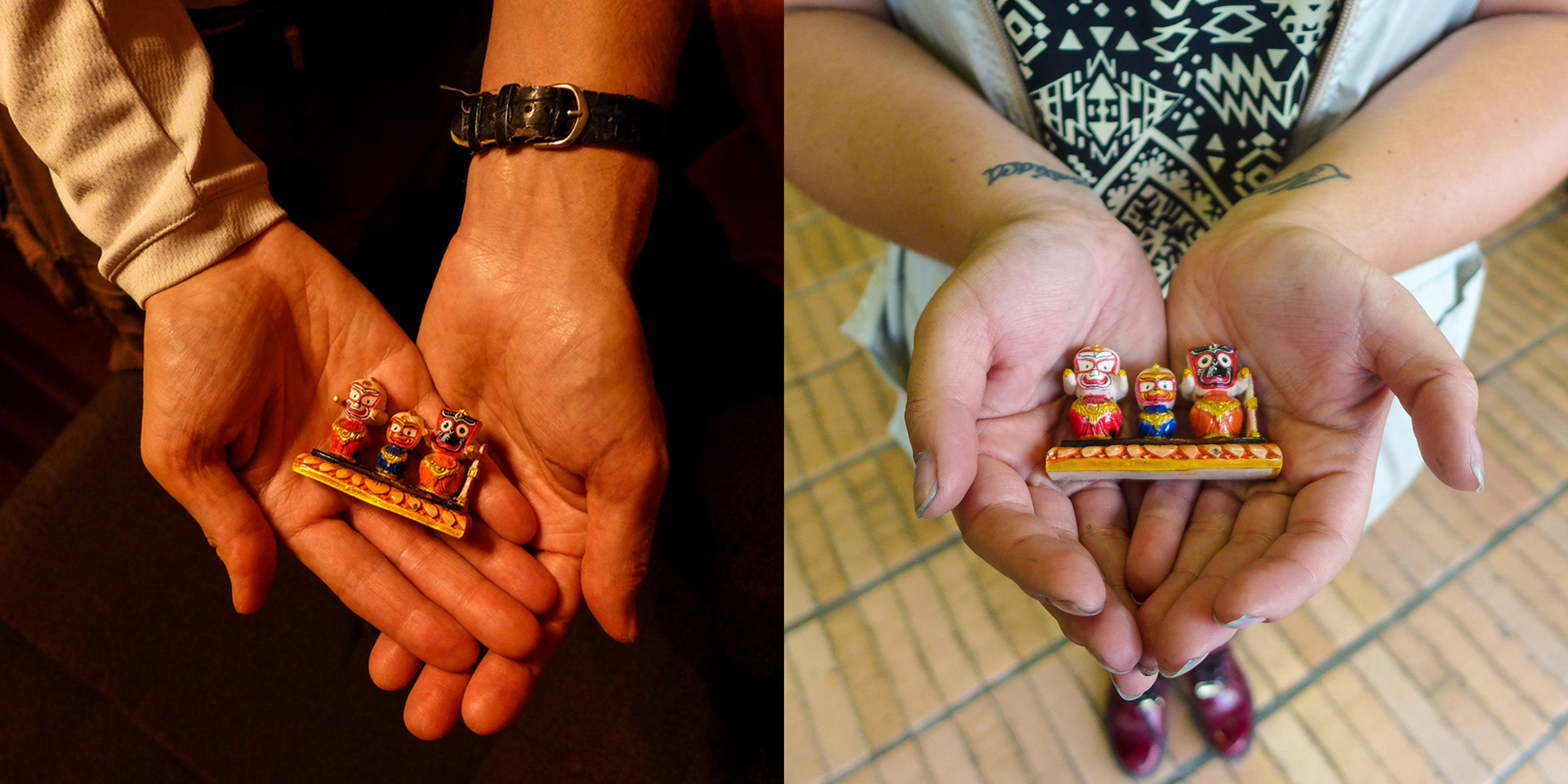 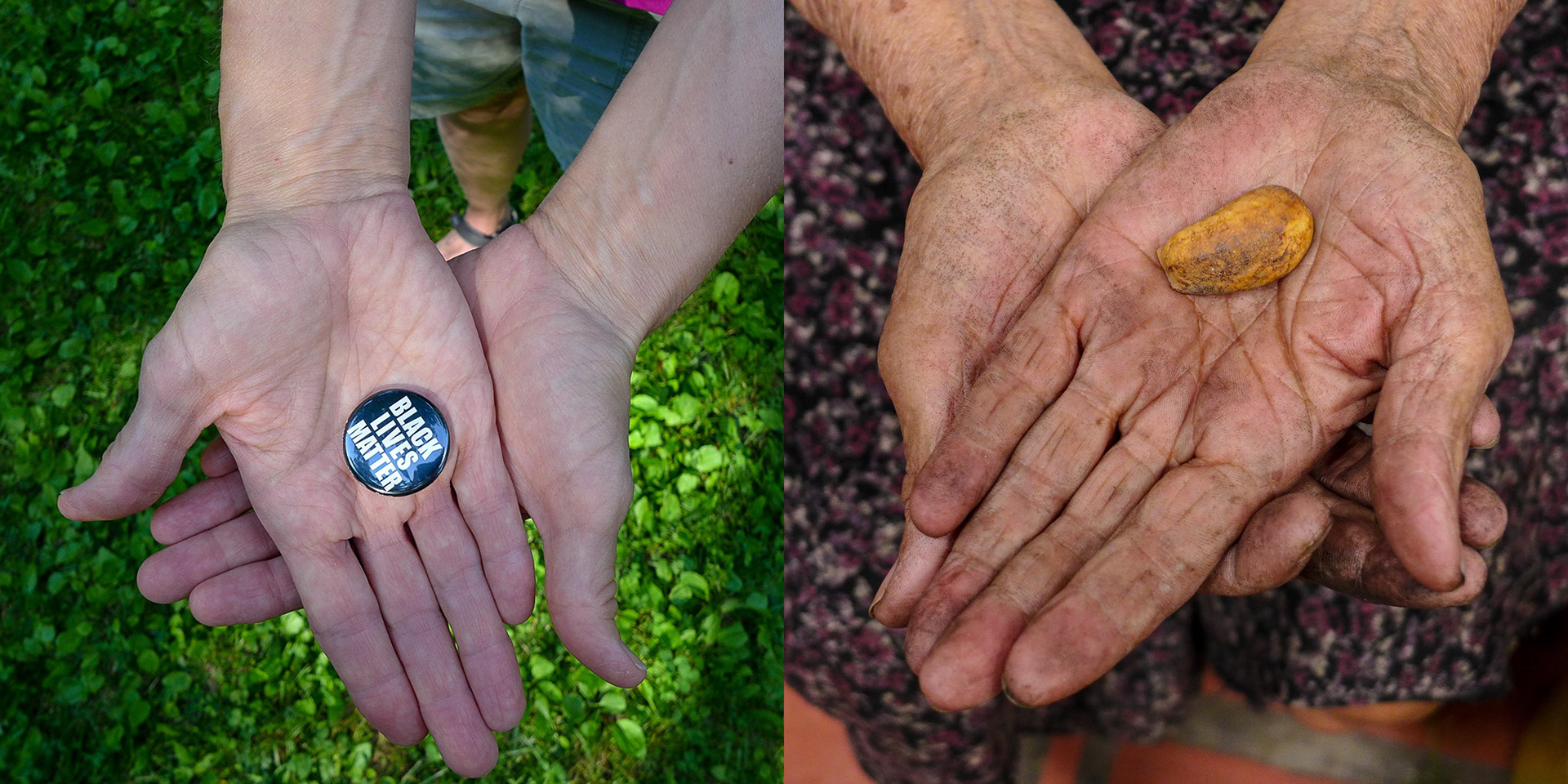